The Apostolic Nuncio together with Mgr. Giuseppe Laterza, Councilor of the Nunciature visited Armenia, 5-9 December 2020.  During this visit the Nuncio conveyed Pope Francis’ solidarity, spiritual presence and Apostolic Blessing to the many communities and individuals he visited.  He spent time in Ashotsk at the Tiramayr Narek Hospital – “the Pope’s hospital’ – in Armenia and its Director, Fr. Mario Cuccarollo.  Precisely on the eve of the 32nd anniversary of the 1988 catastrophic earthquake that caused thousands of victims, the Apostolic Nuncio recalled the generous dedication of the Camillian Religious who at the request of Pope John Paul II build the health care facility in 1991.  Today the hospital has had to deal with the Covid-19 health pandemic crisis and the humanitarian assistance to victims of the Nagorno-Karabakh war.

Archbishop José Bettencourt stopped by local cemeteries to visit the recently buried fallen soldiers of the Nagorno – Karabakh war to offer his prayers and blessing for their eternal rest.  At the House of the Sisters of Charity in Spitak he had occasion to hear many experiences of the war and of wounded soldiers who find themselves with lifelong physical disabilities and were assisted by the religious.

Mr. Vincent Cayol, Director of operations of the Catholic agency “L’Oeuvre d’Orient” was also visiting the region and both had occasion to exchange views on how to assist the present needs.  On Sunday 6 December, the Nuncio participated at the Holy Liturgy at the Holy Martyrs Armenian Catholic Cathedral in Gyumri and personally met with wounded, refugees and families of displaced people from the Nagorno – Karabakh war urging them to have patience and faith.   Mr. Gagik Tarasyan, Excecutive Director of Armenian Caritas, accompanied the Papal Representative and discussed the various projects of this Catholic humanitarian agency as it related to the numerous displaced, the wounded, the large number of children left orphan after the conflict and the health crisis provoked by the Covid-19 pandemic which aggravated an already challenged living standard of the population in some regions of the country.

In Yerevan, the Apostolic Nuncio visited with His Excellency Archbishop Raphael Minassian, Ordinary for Catholics of Armenian Rite in Eastern Europe, later Mgr. Mashdots, Rector of the Holy Angels Seminary and chaplain to the Sisters of the Immaculate Conception of Armenia to discussed the valuable humanitarian work provided to refugees from the Nagorno – Karabakh war and the difficult humanitarian, social and political situation the nation is experiencing.

His Holiness Karekin II Supreme Patriarch and Catholicos of All Armenians granted an audience to the Papal Representative at the Mother See of Holy Etchmiadzin on the afternoon of Monday, 7 December, last.  The Catholicos conveyed his fraternal greetings and appreciation to Pope Francis’ prayers, spoke of the excruciatingly difficult situation the nation was experiencing and thanked the Nuncio for the visit in Armenia.

The Solemnity of the Immaculate Conception was celebrated at the house of the Sisters of Charity in Yerevan where two young novices renewed their vows before Sister Martina, the provincial Superior, their community members and the Papal Representative.

On the 8 December, the Apostolic Nuncio was welcomed at the Ministry of Foreign Affairs by His Excellency Mr. Avet Adonts, the Under Secretary of the Ministry of Foreign Affairs.  A wide ranging discussion took place that included the implementation of the Nagorno – Karabakh ceasefire agreement of 10 November, last, the humanitarian situation that resulted from the war, issues connected to returning prisoners of war, the urgent need of protecting the Armenian cultural heritage of the region and the geopolitical implications of the conflict.

The President of the Republic, His Excellency Mr. Armen Sargsyan, granted the Papal Representative a meeting where he wished to convey his most cordial greetings to Pope Francis and thank him for the appeals and prayers he made for peace in the region.  The meeting lasted for almost an hour and addressed a broad range of questions related to the office of the President and the Armenian nation, the conflict in Nagorno – Karabakh and related issues, the protection of the unique and rich Armenian cultural heritage and the need to look to building the future of the nation. 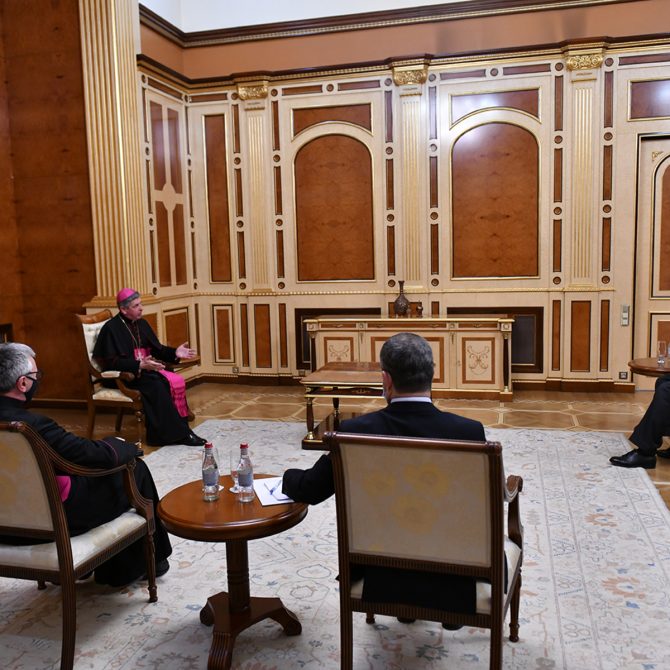 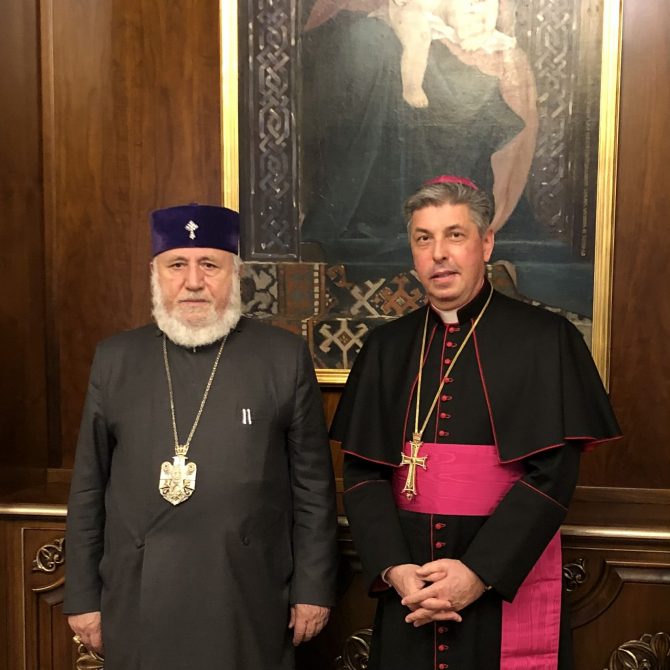 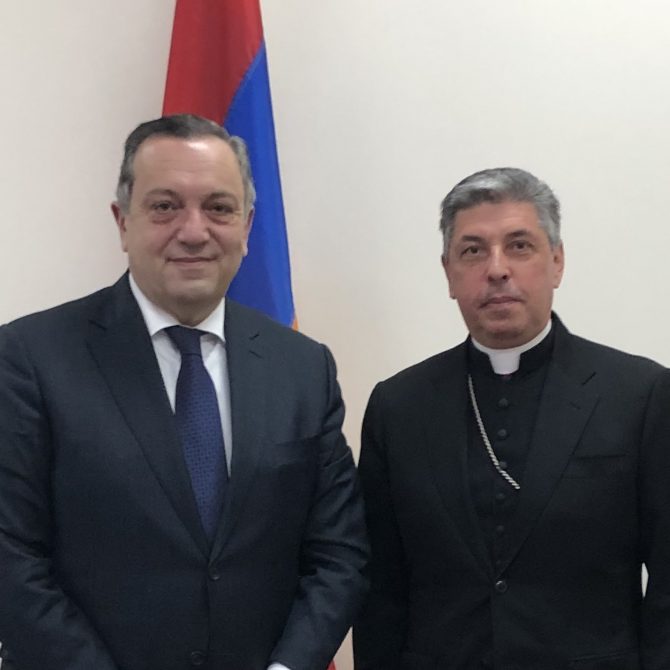 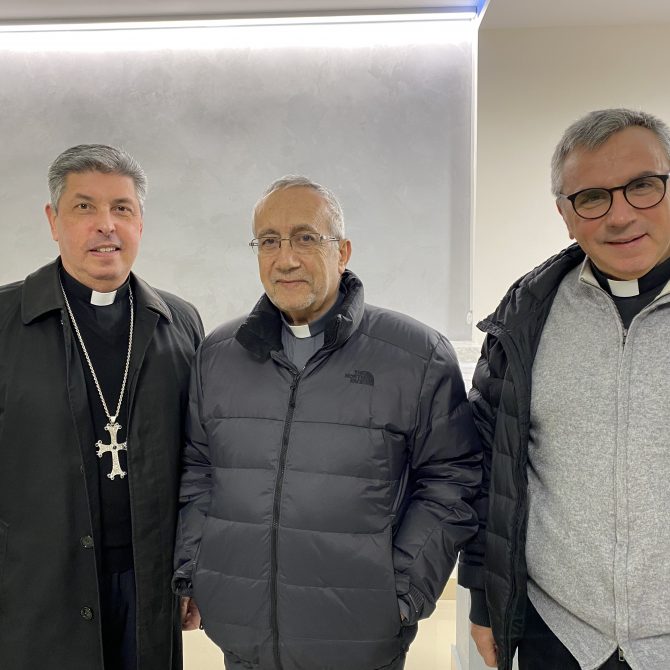 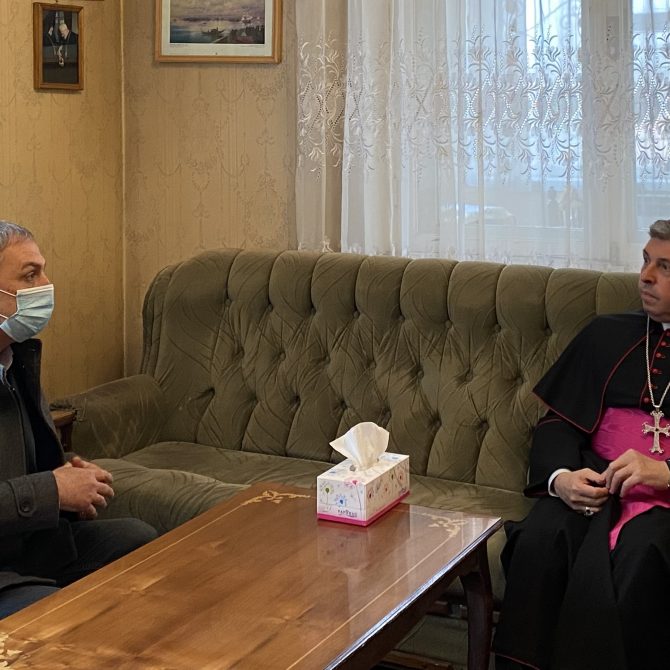 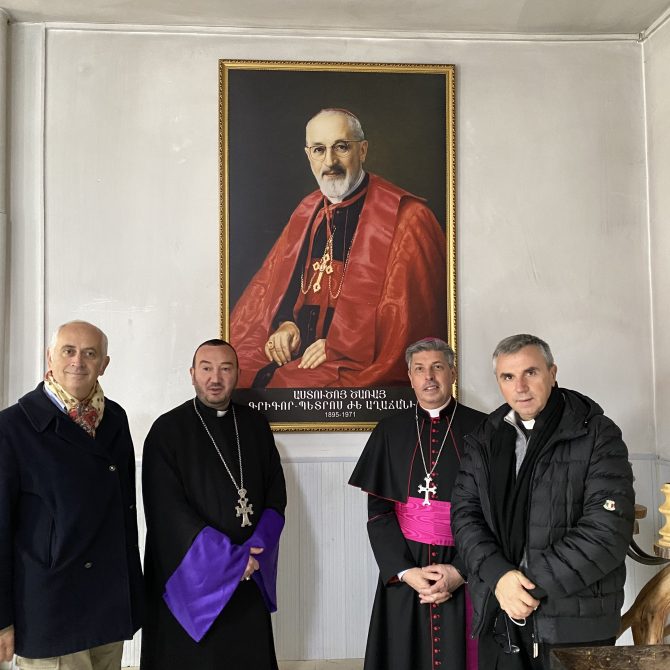 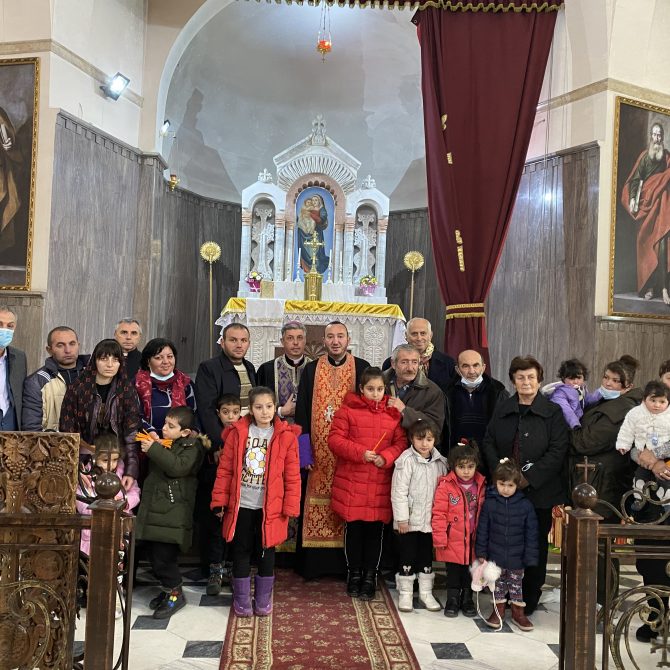 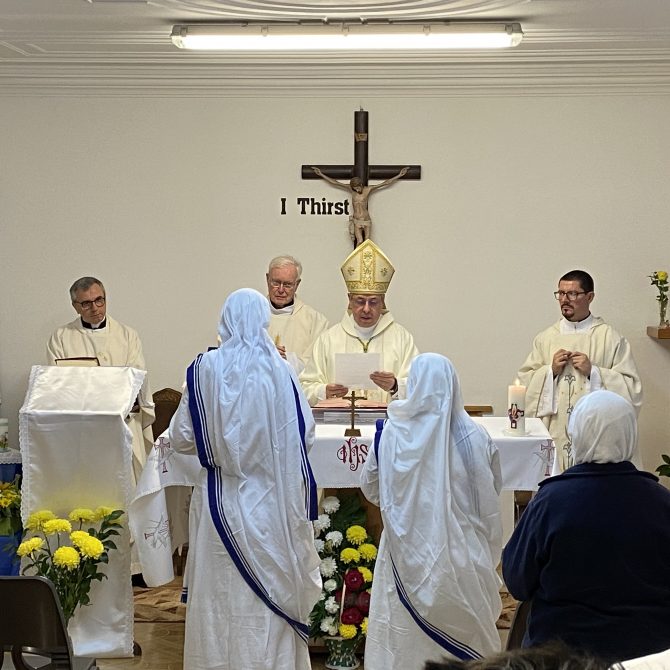 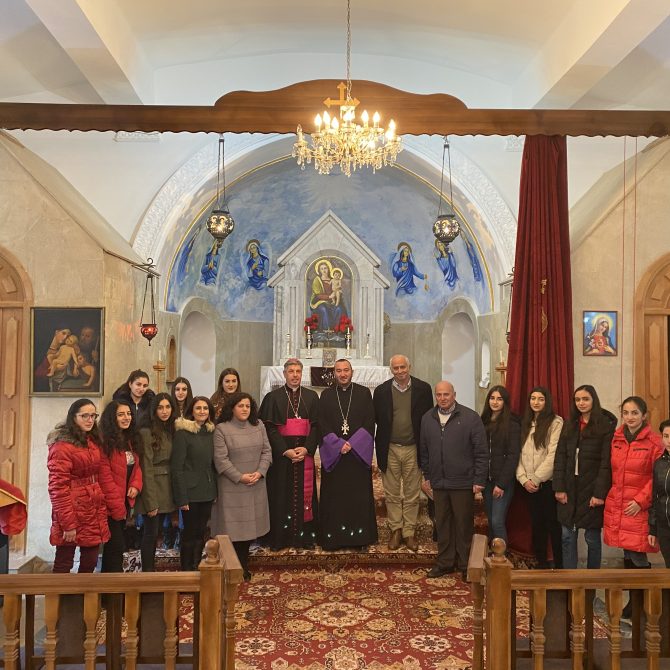 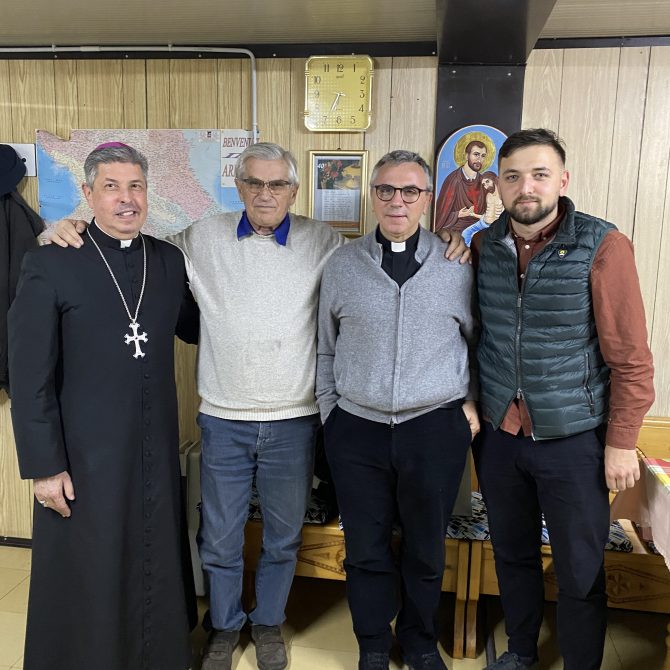 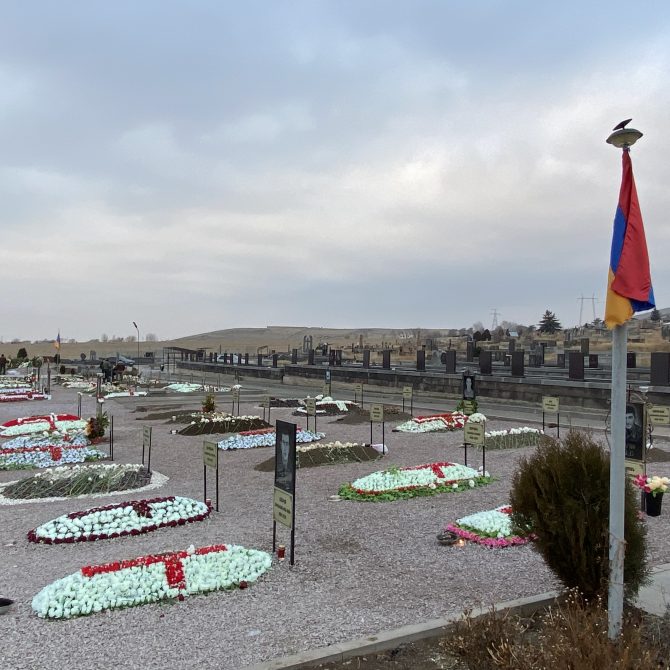