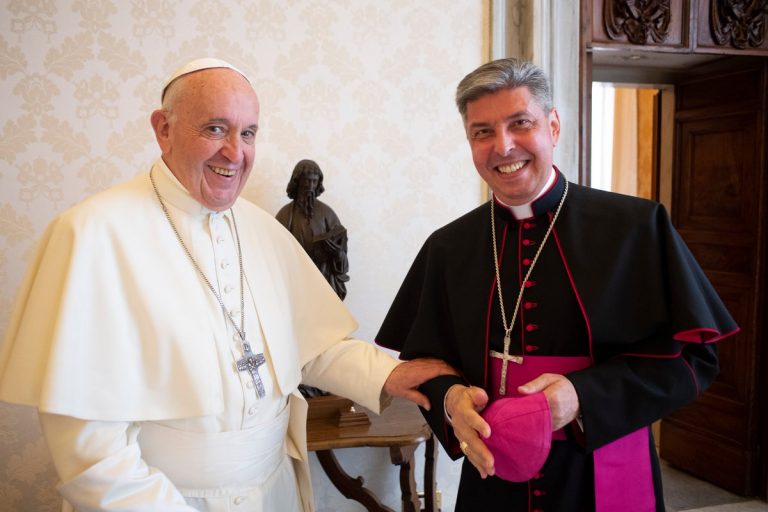 Born in Velas, Azores, Portugal, on 23 May 1962, he settled at a young age in Ottawa, Canada with his family.

Ordained a priest on 29 May 1993 for the Archdiocese of Ottawa.  He was commissioned officer in the Royal Canadian Navy and served with the Governor General Foot Guards (Ottawa).  He assisted pastorally at Holy Redeemer Parish (Kanata), at Senhor Santo Cristo Church (Ottawa) and during his stay in Rome at St. Robert Bellarmine Parish (Parioli).

Entered the diplomatic service of the Holy See in 1999 serving at the Apostolic Nunciature in the Democratic Republic of the Congo (Kinshasa).  He was subsequently named to the Section for Relations with States at the Secretariat of State (Vatican, 2002).  He served in the protocol service of Pope Benedict XVI who named him Chief of Protocol (Vatican, 2012).

On 26 February, 2018, Pope Francis named Msgr. Bettencourt apostolic nuncio appointing him to the Titular See of Aemiensis seu Civitatis Novae.  He was named nuncio to the Republic of Armenia on 1 March, 2018 and nuncio to Georgia on 8 March, 2018. 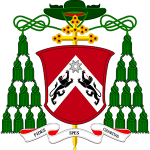 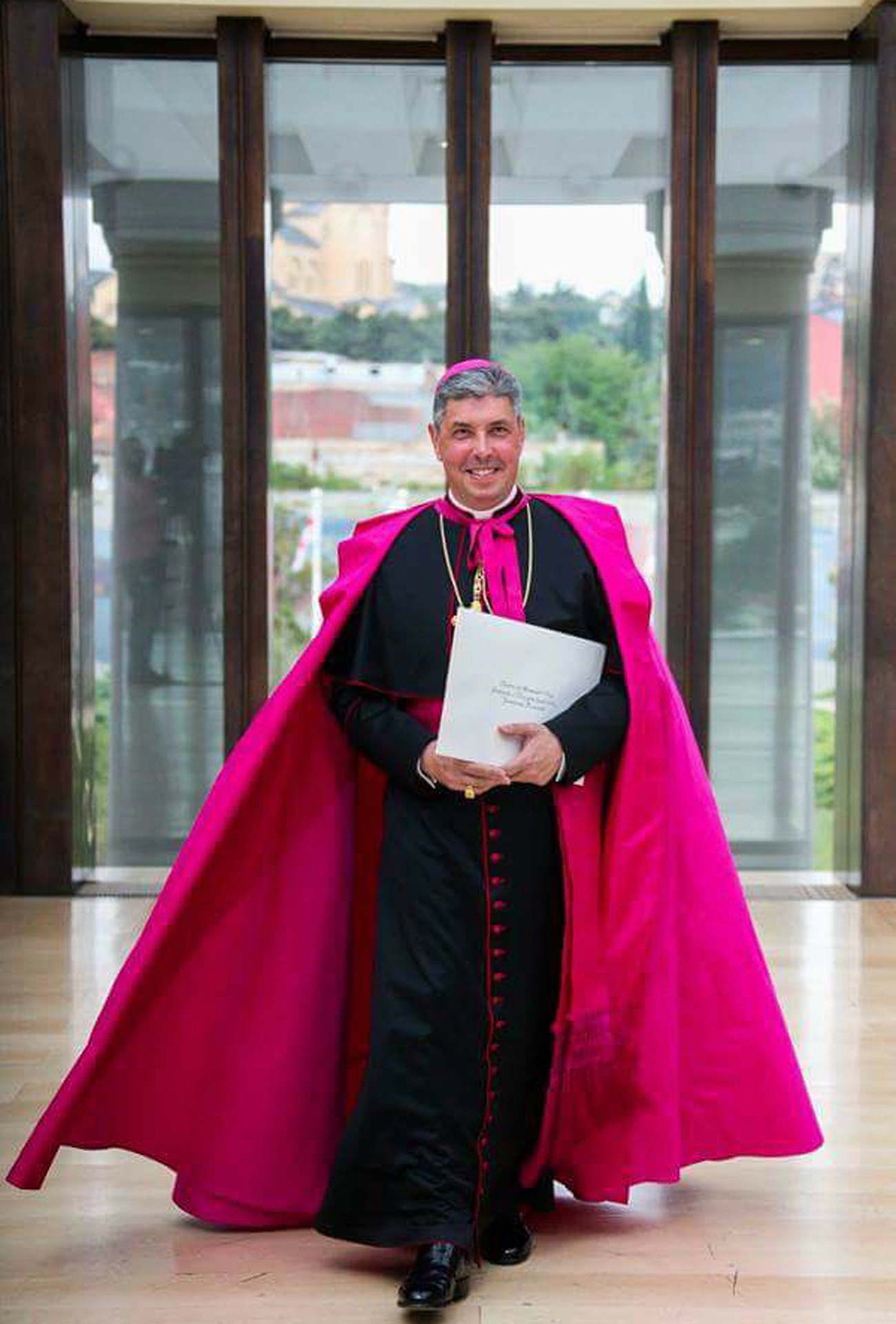 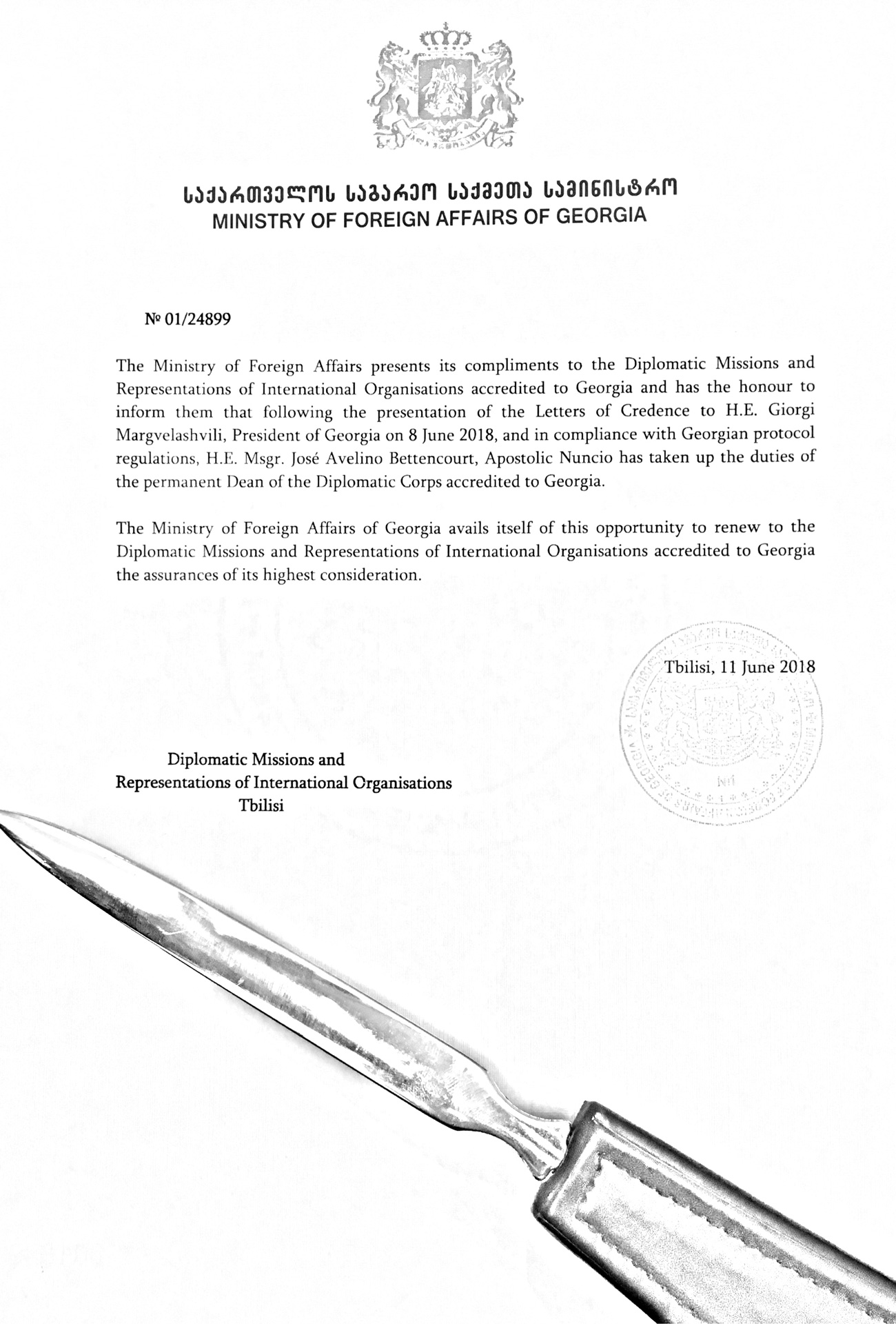 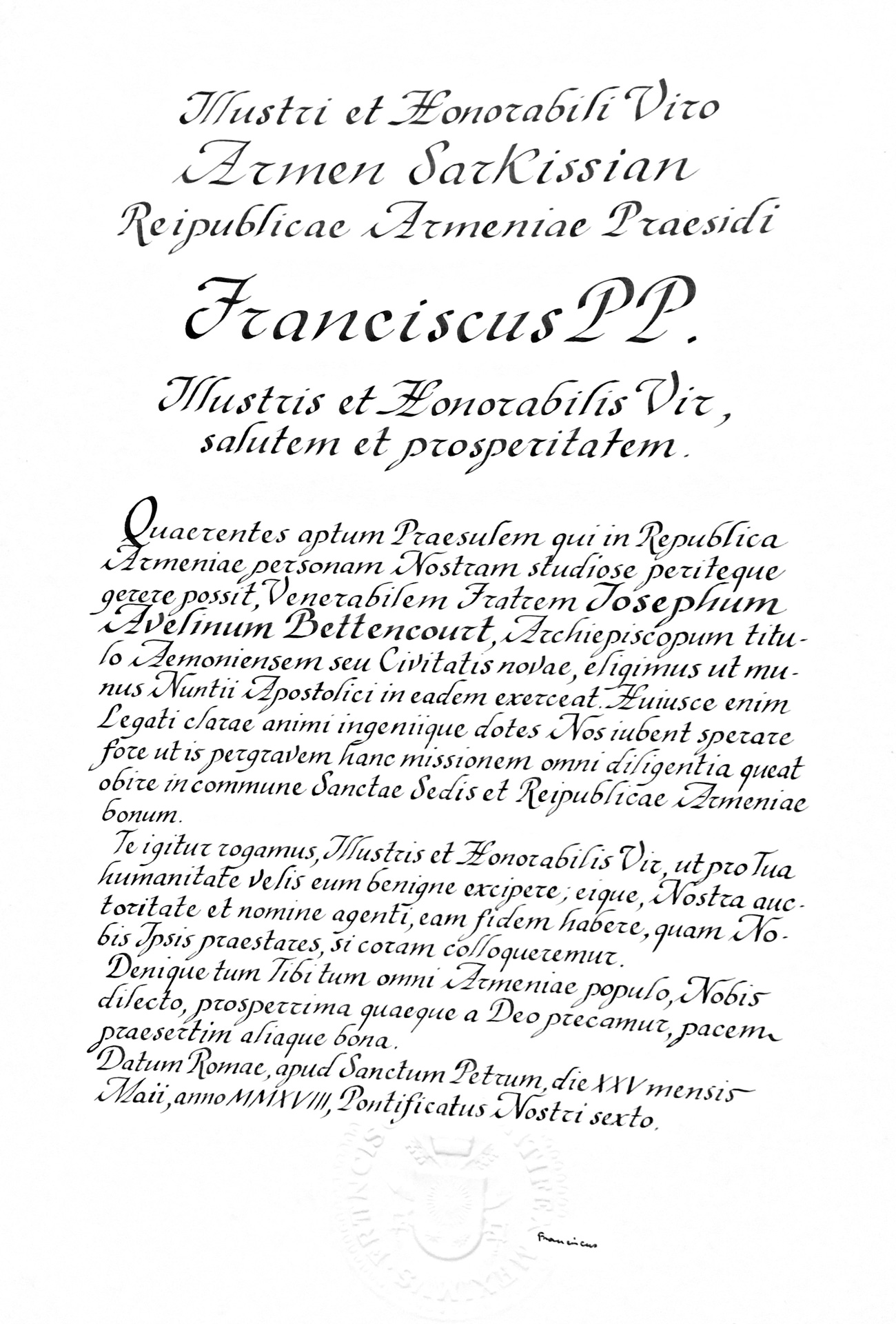 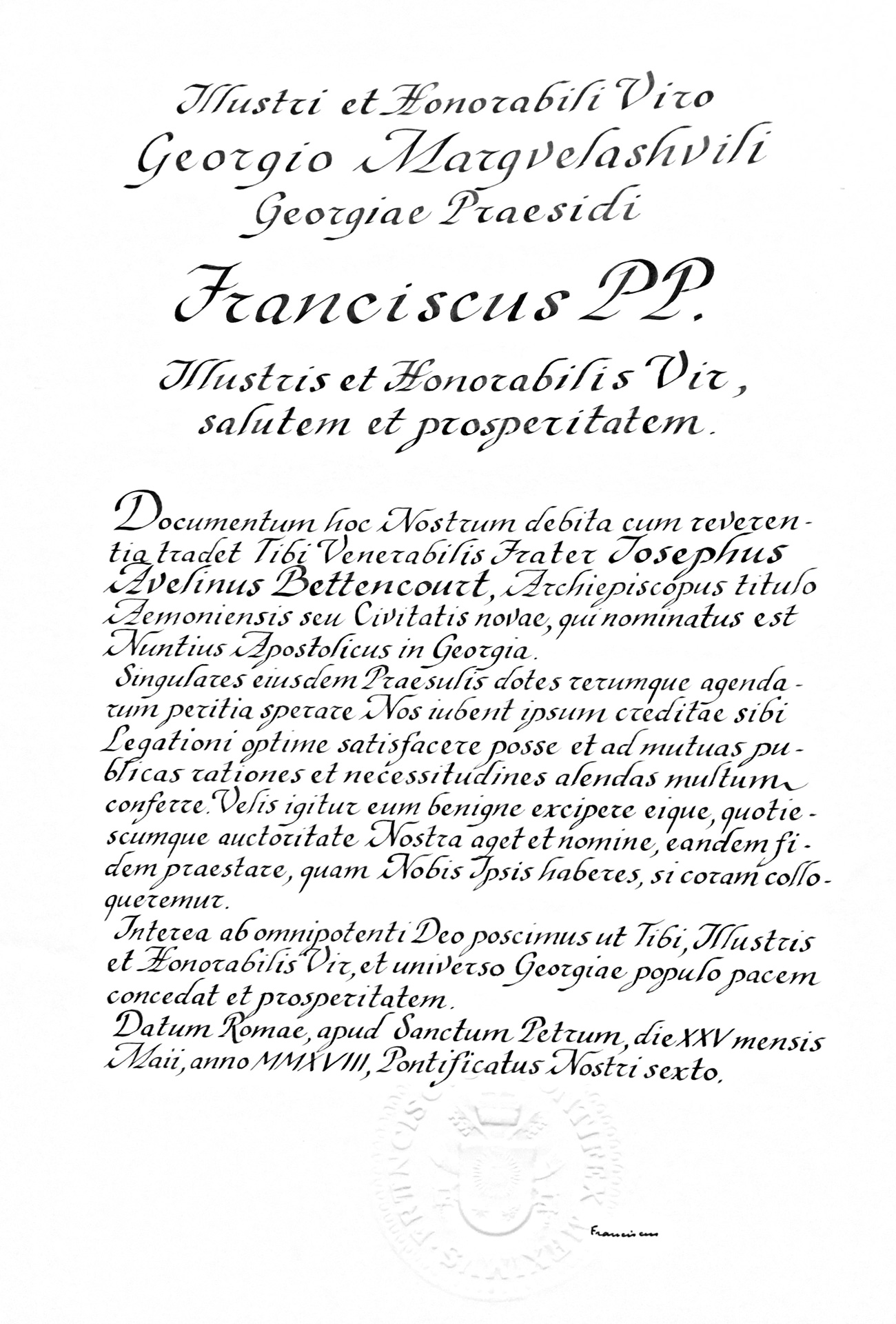 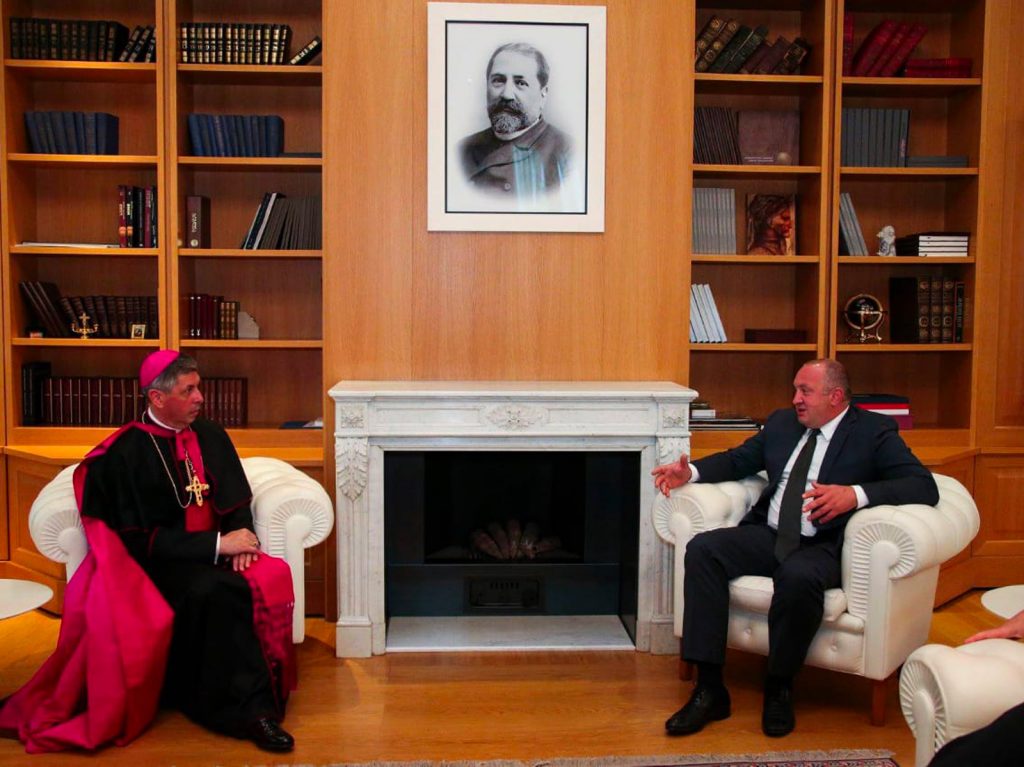 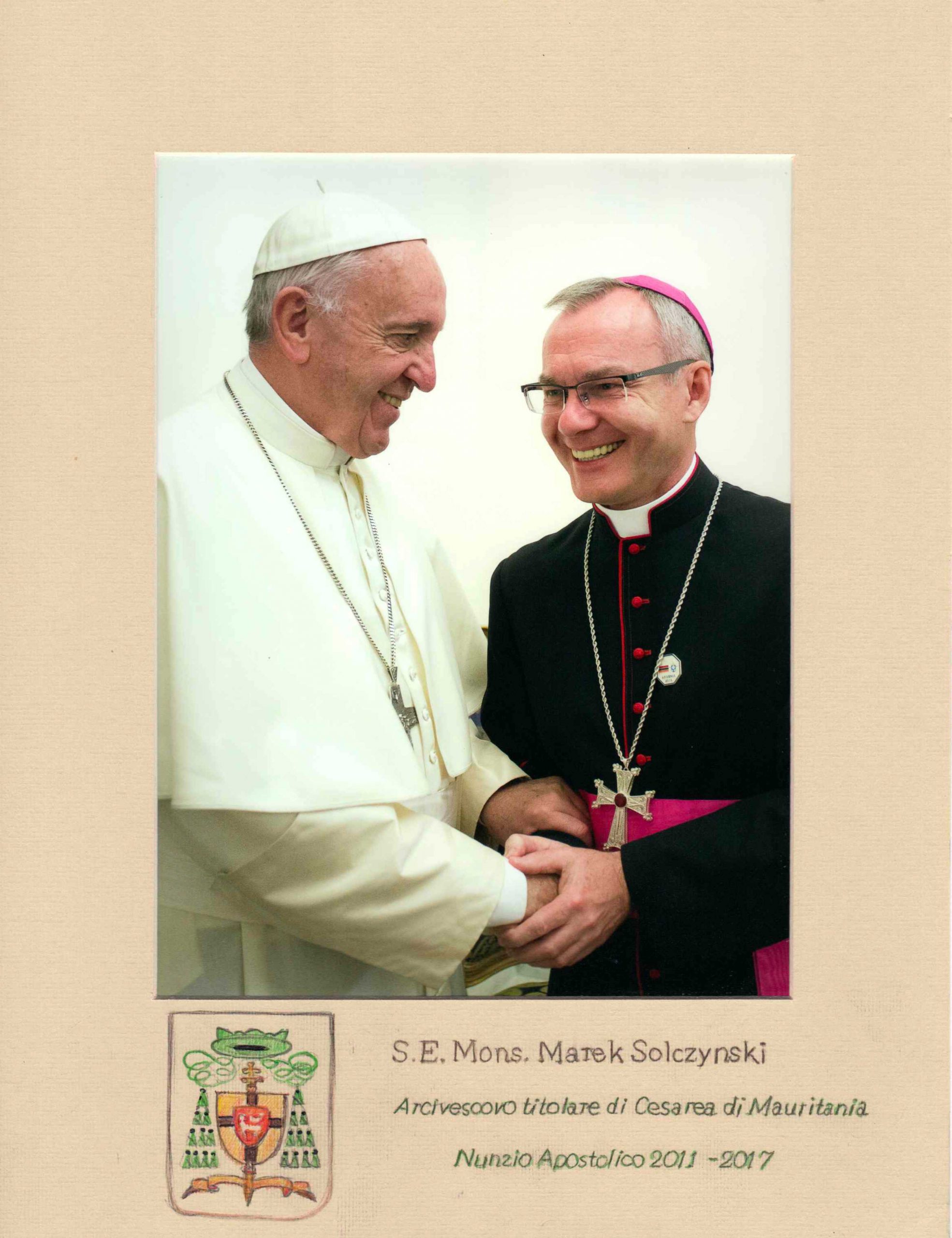 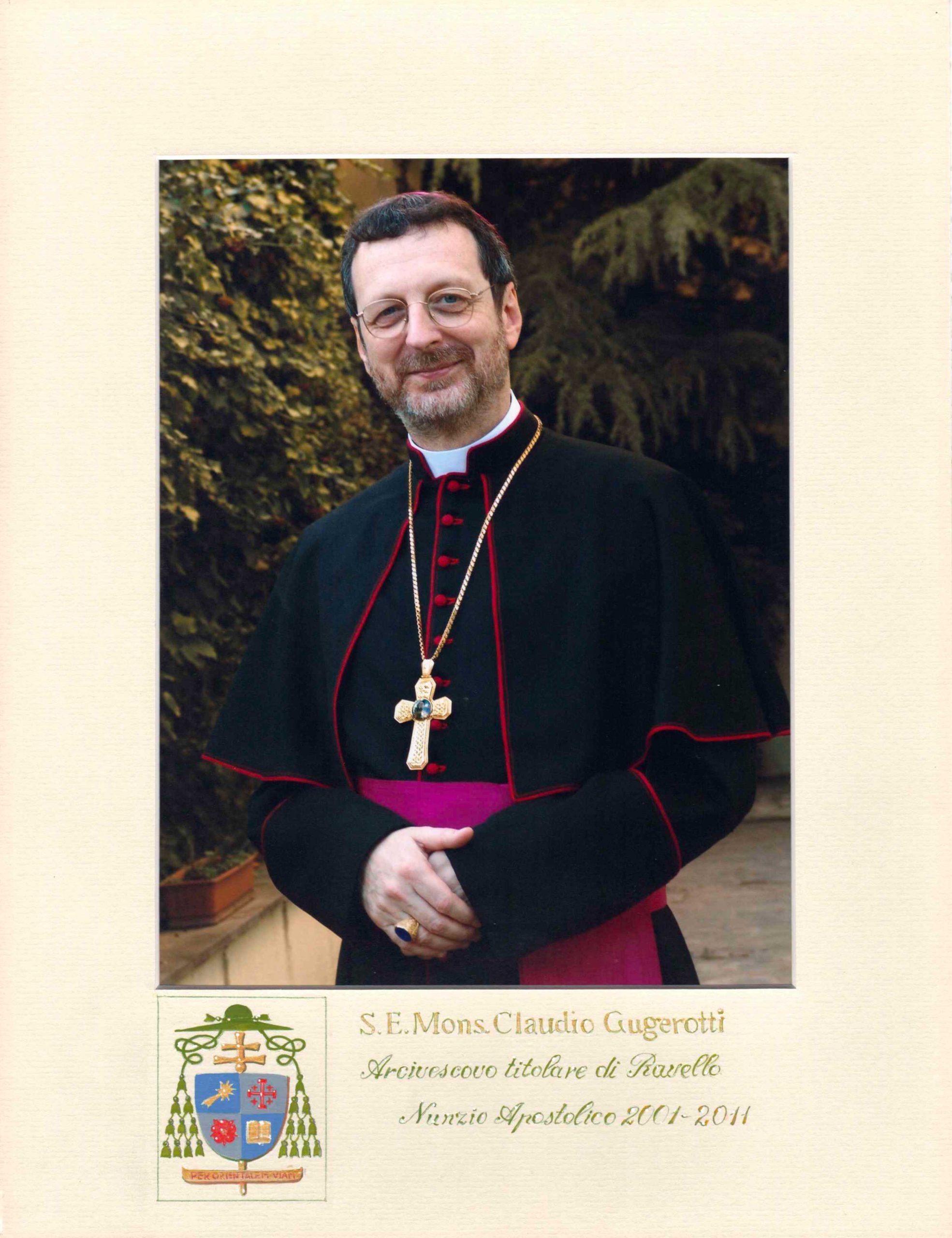 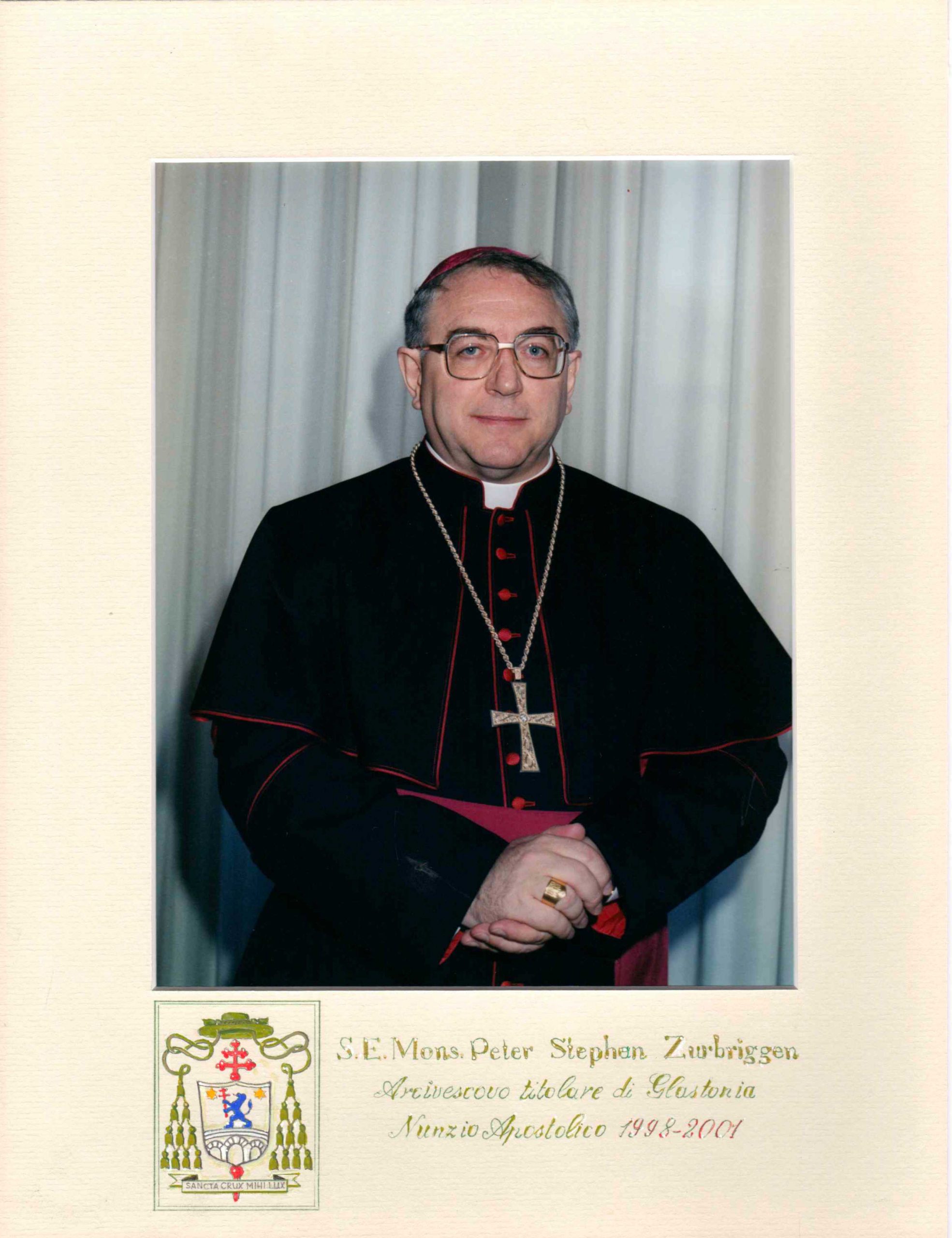 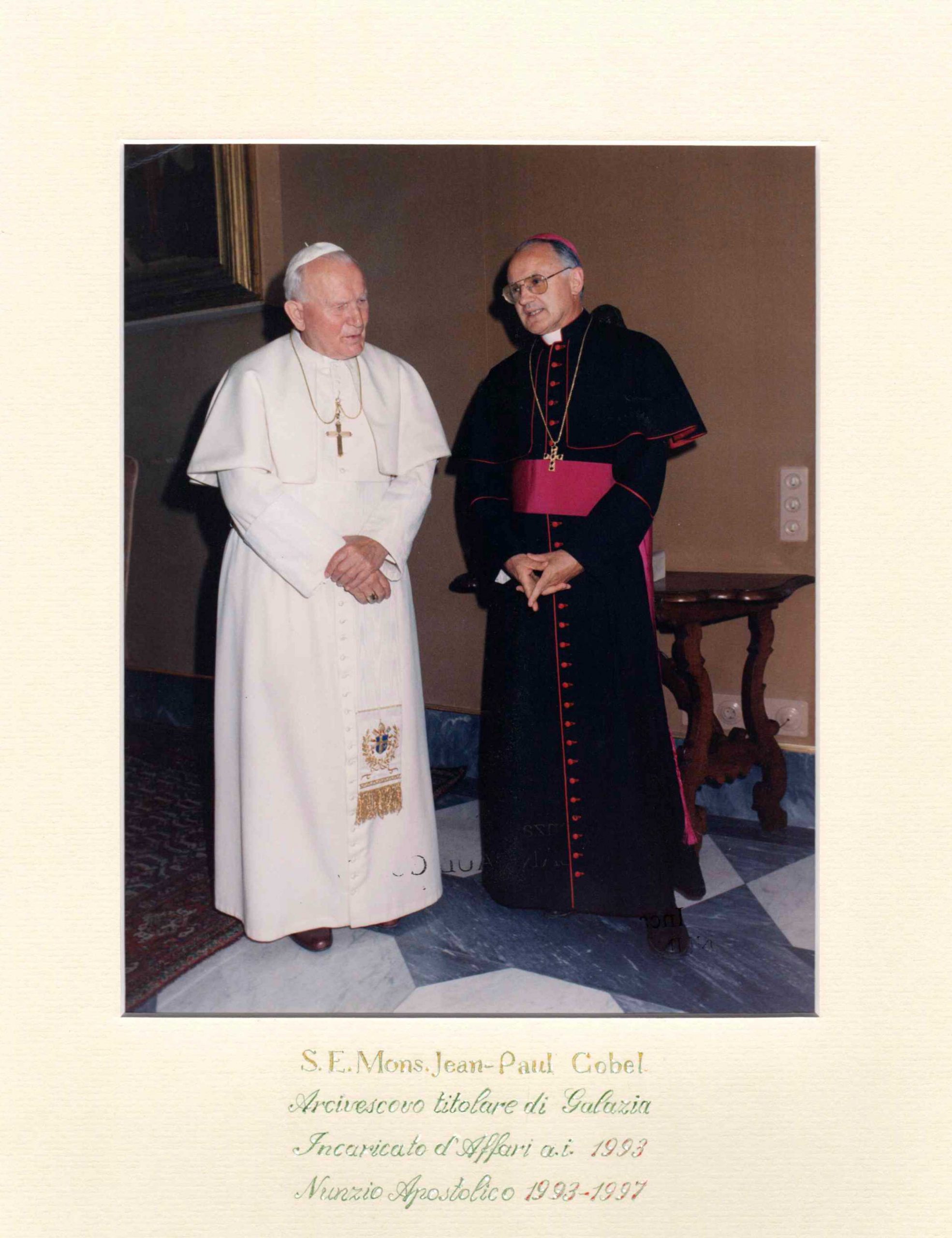 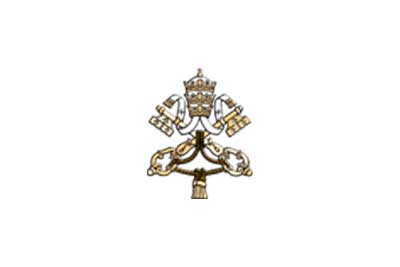 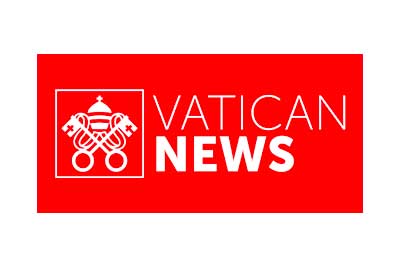 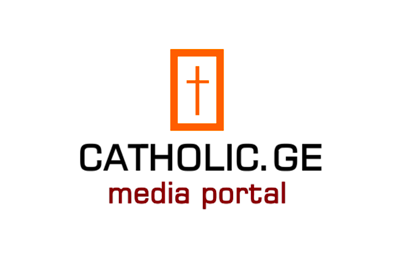 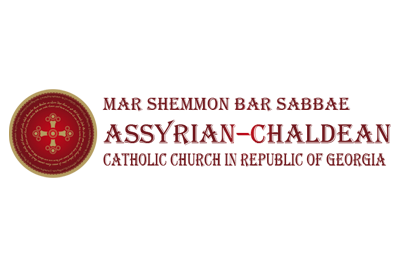 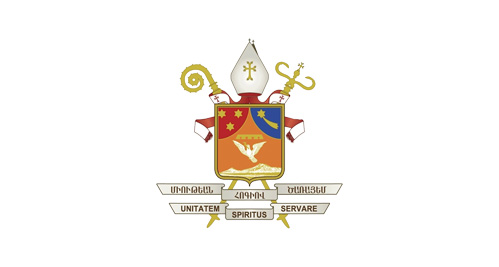