Publication of a new collection “Our Catholic Ancestors” 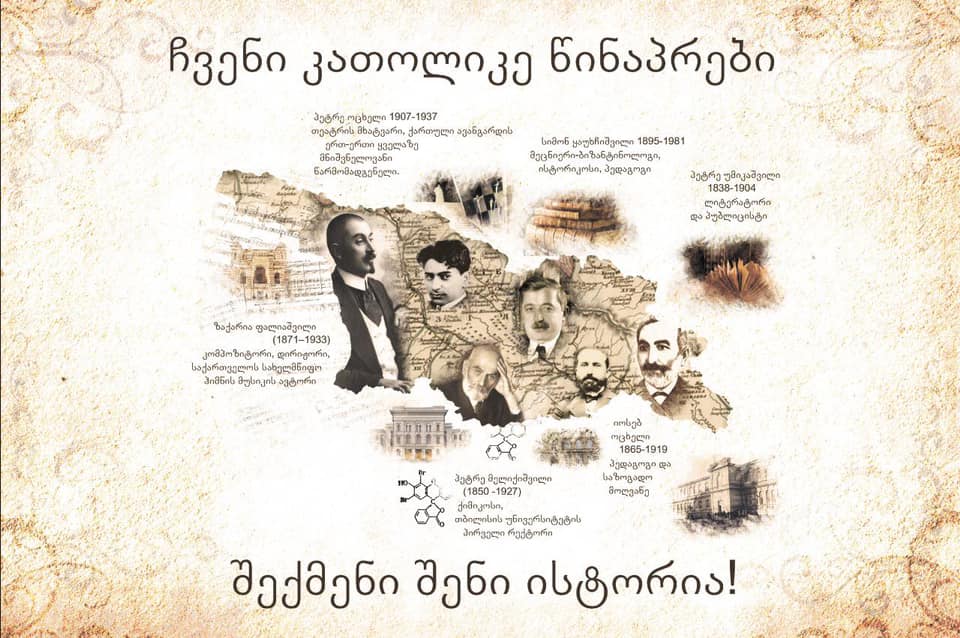 Georgia is Sakartvelo the land of the golden fleece, an ancient land and people with a rich history and culture that has brought to the fore some of the best minds in the world.  In the present series, Irakli Javakhishvili and Konstantine Akopashvili present catholic figures of modern Georgia, inheritors and transmitters of science, literature, music and arts that are very much part of the fabric of the Georgian nation and world patrimony.  Such figures as Petre Umikashvili, Zakaria Paliashvili, Petre Melikishvili, Simon Kaukhchishvili, Petre Otskheli and Ioseb Otskheli, to name a few, influenced generations of students and professionals who still today build on the fundamental work that each one of them in their own right has left as a heritage.  It is hoped that this series will be an incentive to the beholder, to better know and promote the knowledge of such eminent catholic Georgian figures. 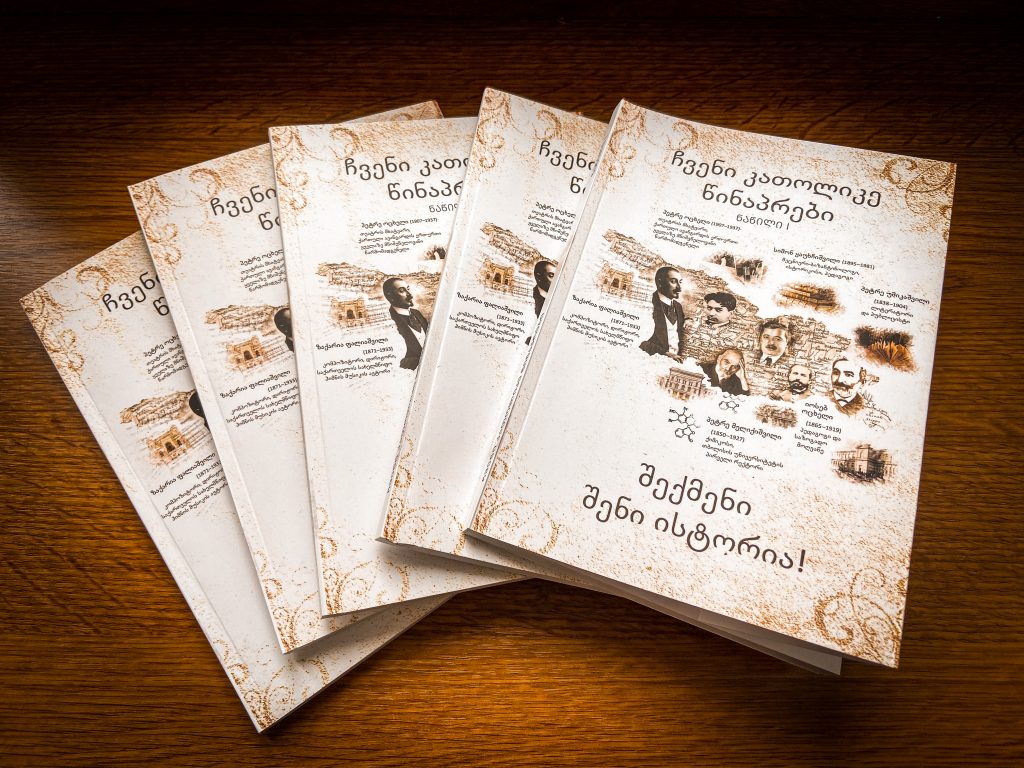 Prev PostADDRESS OF HIS HOLINESS POPE FRANCIS TO THE MEMBERS OF THE DIPLOMATIC CORPS
Next PostThe Apostolic Nuncio, H.E. Msgr. Jose’ A. Bettencourt held high level meetings at the Vatican